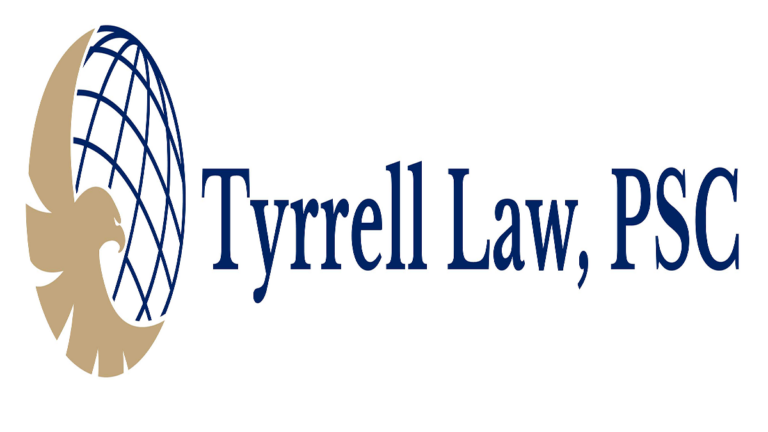 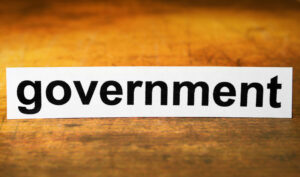 During the past four years, President Trump has focused on buy American, hire American.  This approach was felt in various areas, with the most prominent being immigration.  Based on this precedent, many foreign nationals who could have qualified for a visa were denied based on President Trump’s “buy American, hire American” executive order.  Based on President-elect Biden’s press conference today, those days will be over.

President-elect Biden introduced the top members of his national security and foreign policy team today.  During this conference, President-elect Biden made it clear that he wanted to work with US allies and not focus on making America first.  He stated that his team “embody my core beliefs that America is strongest when it works with his allies.”

Alejandro Mayorkas has been elected as the Secretary of Homeland Security, which oversees various aspects of immigration.  Mr. Mayorkas worked as the Deputy Director of the Department of Homeland Security during President Obama’s second term and is himself an immigrant.  His family escaped Communist Cuba when he was a child, which suggests that immigration will be more friendly to foreign nationals.

We believe that there will be a change in immigration policy under the next administration.  This appointment seems to suggest that this change will be a positive one.

During the past four years, President Trump has focused on buy American, hire American.  This approach was felt in various areas, with the most prominent being 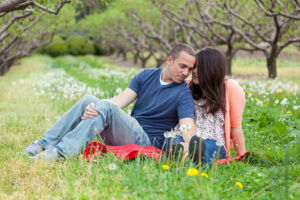 On April 24, 2021, President Biden did something that no American president had done before.  He officially declared that the mass killing of Armenians more than

Please fill out the form and we will get back to you shortly.