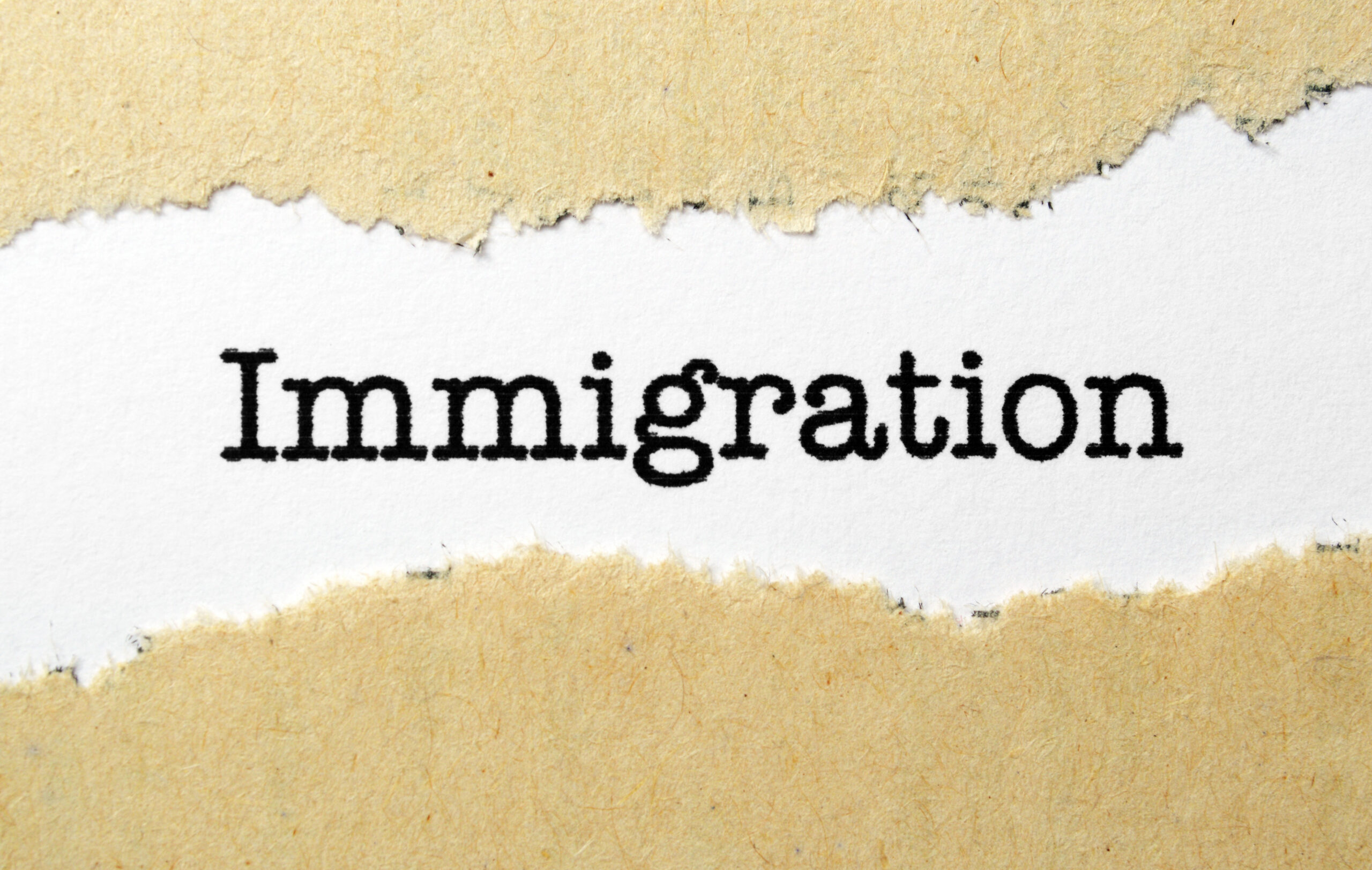 Over the past several days, there have been several Supreme Court rulings that affect immigration law.  The Board of Immigration Appeals also recently published a case that is to be binding on all future immigration matters.  It is important to know these developments to see how future immigration processes may be handled.

On June 1, 2021, the Supreme Court issued a decision in Garland v. Ming Dai, 593 US ______ (2021).  This decision is based on credibility determinations in the asylum context.  When reviewing any asylum claim, the Court is bound to determine whether or not the applicant testified credibly.  This is based primarily on their demeanor and supporting documentation.  The Supreme Court found that credibility should only be an issue in immigration court and the Board of Immigration Appeals.  Federal District Courts, appellate courts and the Supreme Court should only consider factual issues as to whether any reasonable adjudicator could have found as the agency did.  If so, then the factual determinations, including credibility, should not be disturbed.  Therefore, if one loses their asylum claim at the Board of Immigration Appeals, there are very few circumstances in which one can successfully argue that the factual determinations made in immigration should be reconsidered.

The Board of Immigration Appeals also issued a decision on June 7, 2021, entitled Matter of D-G-C, 28 I&N Dec. 297 (BIA 2021), which also impacts the asylum regulations.  Immigration law requires an asylum applicant to file his/her asylum claim within one year of entry to the US.  There is an exception to this rule, when there are changed circumstances, with the Board of Immigration Appeals states must be circumstances that have changed in a significant way and are material to the asylum claim.  This can either be changes in the foreign government, country conditions, or activities that the foreign national did or acquired while in the US.  Changed circumstances do not exist when the foreign national continues the same conduct in the US that caused them to leave their foreign country and that conduct leads to the possibility of future persecution.  What is meant by that is what happened in Matter of D-C-G, as a Chinese national had been beaten for handing out Christian pamphlets while in China.  When he came to the US, the Chinese national continued to send Christian pamphlets via email to people in China.  When the police found out about it, they sought to capture him and potentially beat him.  This is not a changed circumstance according to the Board of Immigration Appeals.

These recent decisions highlight the fact that all foreign nationals should be seeking to follow the immigration rules and procedures currently set forth as law.  Failure to follow these rules and procedures could result in the inability to obtain future immigration benefits.  As such, it is important to know your rights before entering the US or immediately after entering the US.  If you are interested in coming to the US, please contact us to discuss your situation so that we can give you the best advice.  You can reach us at info@tntvisa.com or via phone or WhatsApp at (754) 610 – 7266.